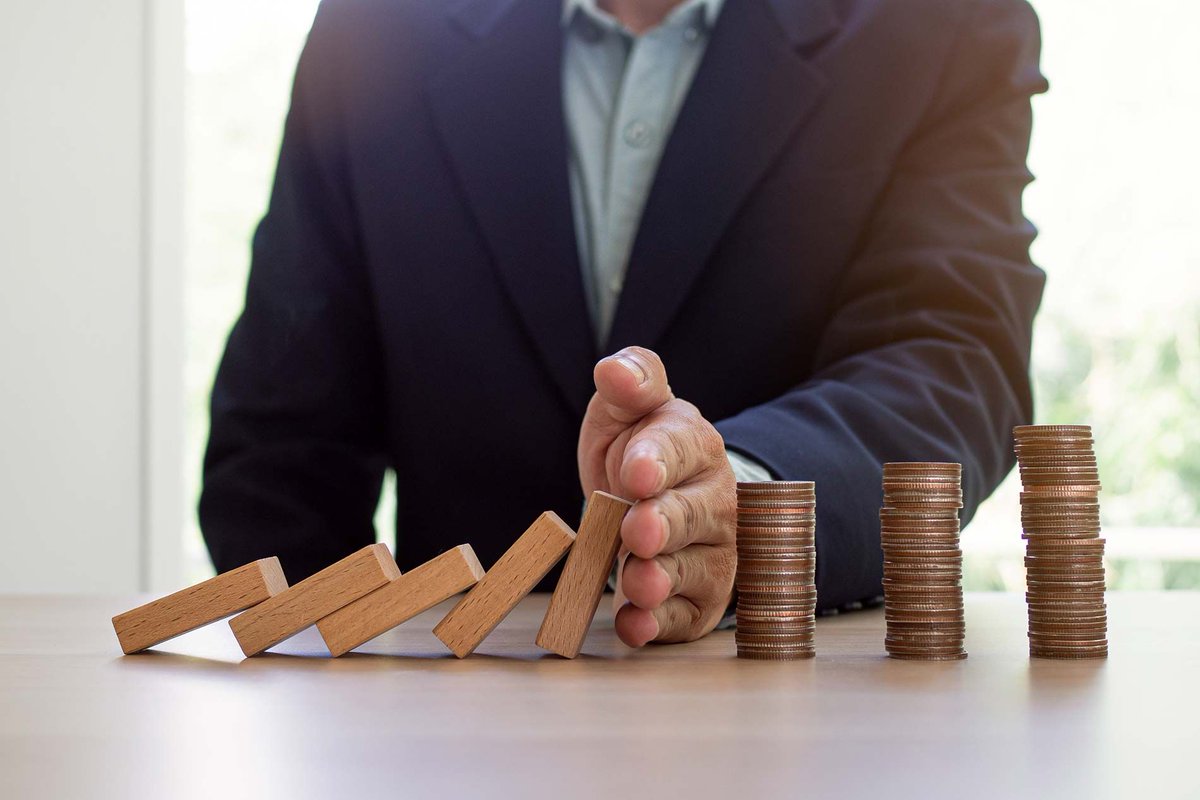 As World Bank economists, we are often asked to advise in situations where dual exchange rate systems in a client country become a major distortion, whether in the implementation of World Bank operations or overall macroeconomic management. Devaluation with the objective of unification of multiple exchange rates is usually part of the solution, but the speed of adjustment can be a balancing act. Here are some insights on what we have learned.

There are two approaches toward unifying an exchange rate gap: big bang and gradual devaluations. The first approach is to do a large one-off devaluation. The second approach is to devalue gradually and credibly (Geiger et al. 2018).

Despite the empirical results, there are conditions that can call for a big-bang devaluation as opposed to a gradual adjustment. A country with a fixed exchange rate regime that is in crisis may have to abandon the rigid exchange rate peg as a pressure valve to avoid a complete meltdown of foreign exchange reserves in an unsustainable situation. Such a country in crisis that already has used significant foreign exchange reserves to defend its peg will likely not be in a position to convince market players that there is a credible and defendable path for a gradual devaluation. Such a big-bang devaluation is more likely to be successful if expected balance sheet effects are small, in that a country’s liabilities are not predominantly denominated in foreign currency. Large devaluations suddenly increase the real value of foreign-denominated liabilities, which could lead to banking crises, credit crunches, and a drop in lending, inevitably leading to further declines in investment and output. Likewise, a country that has relatively small levels of imports for essential food or capital goods is likely to fare better in a big-bang devaluation.

Global experience also shows that it is not sufficient to focus on unification of the official and parallel rates without addressing the restrictions and policy inconsistencies that give rise to the parallel market. The parallel market by its nature determines a differential with the official rate, with the differential arising from the incompatibility of the official rate with macroeconomic fundamentals. Agenor (1992), who reviewed several episodes of exchange rate unifications across the world, found that devaluation of the official rate at best only partially closed the gap between the official and market exchange rates. Indeed, such experiences in Latin America in the early 1990s became the basis for eventual exit from an exchange rate peg and forced adjustment of fiscal policy, as defense of the peg was seen as futile.

In addition, a significant expenditure adjustment is likely necessary. In the presence of a structural imbalance between revenues and spending due to lower medium-term oil prices and rigid spending, a chronic financing gap will continue to stress the macroeconomic policy framework. Given import dependence, the reserve situation will remain highly fragile, which would seem to warrant the continued administrative rationing of foreign exchange, despite its ineffectiveness. Thus, the logic of such a situation would point to increased revenues or expenditure reductions. In turn, this means that exchange rate unification needs to be tackled within a credible overall economic reform package, including reforms to close the fiscal financing gap.

In summary, what we have learned is that if a country is in a relative position of strength (i.e., with manageable devaluation pressure and sufficient foreign exchange reserves), a gradual devaluation tends to achieve better economic outcomes than a big-bang devaluation.  On the other hand, a country in crisis will usually not be in a position to enforce and defend a credible gradual exchange rate path, and a large adjustment would be necessary. Furthermore, an adjustment that does not consider the need for the exchange rate to reflect macroeconomic fundamentals and that is not enshrined in a broader economic reform package will probably not succeed.