The consumption response to borrowing constraints in the mortgage market 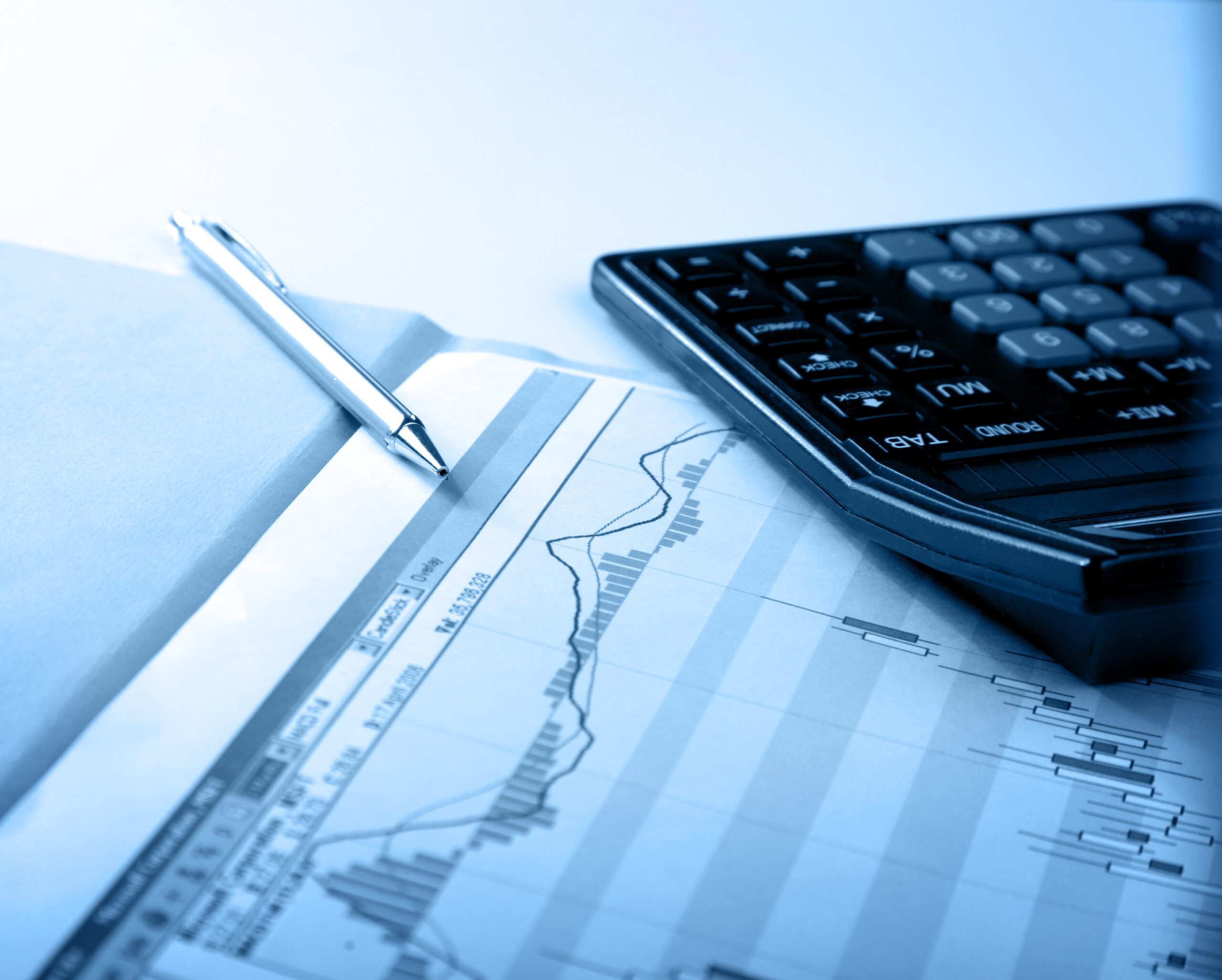 How is household consumption affected by borrowing constraints in the mortgage market? In a new paper, we answer this question by studying the United Kingdom’s Help-to-Buy (HTB) program over 2014–16. The program facilitated home purchases with only a 5% down payment and resulted in a sharp relaxation of the down payment constraint. We show that HTB boosted household consumption in addition to stimulating housing market activity. Home purchases increased by 11%, and the increase was driven almost entirely by first-time and young buyers. In addition, household consumption grew by 5% more in parts of the United Kingdom that were more exposed to the program. Relaxing the down payment constraint thus has important macroeconomic effects that extend beyond the housing market.

Why down payment constraints matter

Because mortgages typically cover less than 100% of the purchase price, aspiring home buyers need sufficient savings to finance a down payment. When securing a mortgage, the down payment constraint is one of several different borrowing constraints that come into play. Due to classic leverage effects, this constraint has substantial and nonlinear implications for housing affordability. Shifting the loan-to-value requirement (LTV) from 90% to 95% doubles the amount a buyer can borrow for a given down payment. For example, a household with £10,000 saved for a down payment would be able to buy a house worth only £100,000 with a 90% LTV, but one worth £200,000 with a 95% LTV. Moreover, for households that have difficulty saving for a down payment, this constraint tends to be the most frequently binding.

After the financial crisis, high LTV mortgages became scarce and most mortgages in the United Kingdom required a down payment of 10% or more (Figure 1).  Against this backdrop, the UK government introduced the Help-to-Buy (HTB) program in 2013. A key objective of HTB was to make home buying more accessible for households that were unable to afford the down payment required at the time of its introduction. The Mortgage Guarantee (MG) and Equity Loan (EL) Schemes allowed households, under certain conditions, to purchase a home with only a 5% down payment. The program thus represented a significant and sudden relaxation of the down payment constraint in the UK mortgage market.

Figure 1: Number of mortgages, by down payment category

Assessing the impact of Help-to-Buy

Given the above points, it is likely for this type of intervention to have a significant impact on several dimensions of the housing market. However, it is not straightforward to quantify the effect as many other factors can impact the demand for housing as well. To do this, a counterfactual is needed: an estimate of what would have happened in the absence of the program.

To create this counterfactual, we exploit the fact that different parts of the United Kingdom were differently exposed to HTB. Households with limited ability to save for a down payment are not randomly spread across the United Kingdom but tend to be concentrated in specific areas. These are areas where local housing supply is better suited in terms of affordability, housing type, and certain local amenities, such as pubs and restaurants, schools, or parks, which are particularly appealing to these buyers who are relatively young. These local housing market characteristics tend to change only slowly over time. As a result, areas where households would like to purchase a home with a 5% down payment remain relatively stable over time.

To exploit this geographic variation in exposure to HTB, we construct an HTB exposure measure using detailed data on all regulated mortgages originated in the United Kingdom from the Financial Conduct Authority. We define exposure to HTB as the proportion of households within a local authority district that bought their home with a 5% down payment in the period before the financial crisis (2005–07). As is clear from Figure 2, exposure varies significantly across the country. In our analysis, we compare housing market activity and household consumption in low- relative to high-exposure areas before and after HTB came into effect, while controlling for a wide range of regional macroeconomic and housing market conditions. Low-exposure areas can function as a control group as buyers in these areas are unlikely to react to HTB.

Our results show that over 2014–16 (when the MG and EL schemes were active), home purchases increased by 4.5% more in parts of the United Kingdom that were more exposed to HTB. This increase was almost entirely due to houses purchased with a down payment of only 5%. In aggregate, we estimate that HTB resulted in an additional 220,000 home purchases in 2014–16, representing an 11% increase in homes purchased by first-time buyers and home movers over the period.  Of those, we estimate that 78% were purchased by first-time buyers and 90% by younger households. We also find that outside London, districts that were more exposed to the program experienced a modest 1.1 percentage point higher house price growth. In the London area, the impact was larger (4.6 percentage points), consistent with previous research that finds the elasticity of housing supply — which is weaker in London — determined whether house prices reacted to the HTB scheme.

To assess the wider implications of HTB, we use consumption data from the Living Cost and Food Survey and data on all new car registrations. We again compare regions more and less exposed to HTB and examine how consumption reacted after HTB was introduced.

We find that total household consumption increased by 5% more in parts of the United Kingdom that were more exposed to the program.  This was partly driven by an increase in home-related expenditure, but also due to a rise in nondurable consumption unrelated to the home. Younger households were entirely responsible for the growth in consumption. In addition, new (loan-financed) car purchases were 4% higher in more exposed regions during the HTB period. These results are independent of changes in regional house prices.

Relaxing the down payment constraint thus positively affects household consumption in addition to stimulating housing market activity.  Importantly, the impact on consumption goes beyond the previously documented home purchase and housing wealth channels. While it is challenging to quantify the various mechanisms at work, two factors are likely at play. First, the fact that young households drive the growth in consumption is consistent with the idea that saving for a down payment can act as a binding liquidity constraint. By loosening down payment constraints, HTB may boost consumption because aspiring homebuyers no longer need to save as much to accrue a sufficient down payment and hence can spend more. Second, a rise in regional economic activity as a result of HTB likely contributed to the positive consumption effects as well.